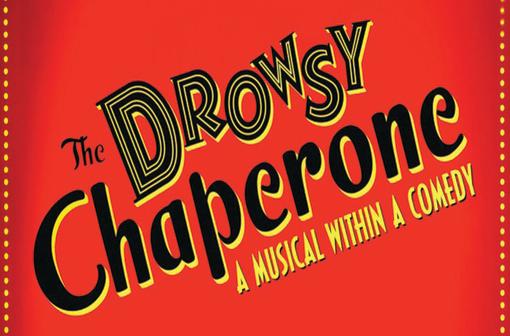 When a diehard theatre fan plays his favorite cast album, the characters come to life in this hilarious musical farce. Winner of five Tony Awards, including Best Book and Best Original Score, The Drowsy Chaperone is a loving send-up of the Jazz Age musical, featuring one show-stopping song and dance number after another. Hailed by New York Magazine as “The Perfect Broadway Musical,” The Drowsy Chaperone is a masterful meta-musical, poking fun at all the tropes that characterize the musical theatre genre. Because of its many featured roles and accessible script, The Drowsy Chaperone will fit perfectly into any company’s season or school’s calendar. The Drowsy Chaperone is presented by Actors’ Repertory Theatre of Simi and will play July 27 – September 1, 2019. Tickets are $28 Adults, $24 Seniors & Students, and $20 Children 12 & Under.